Take Action at the Iowa Legislature

Please keep speaking up with Iowa legislators and the public to stop bad policy proposals and to support state government that works for Iowans.  You can attend a forum, e-mail, call, visit the Capitol, and speak up in public.  Here are some of the key remaining issues in the 2017 legislative session: 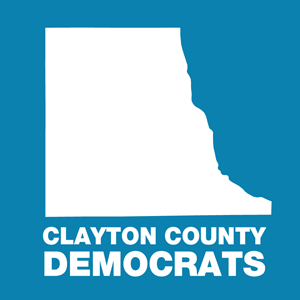